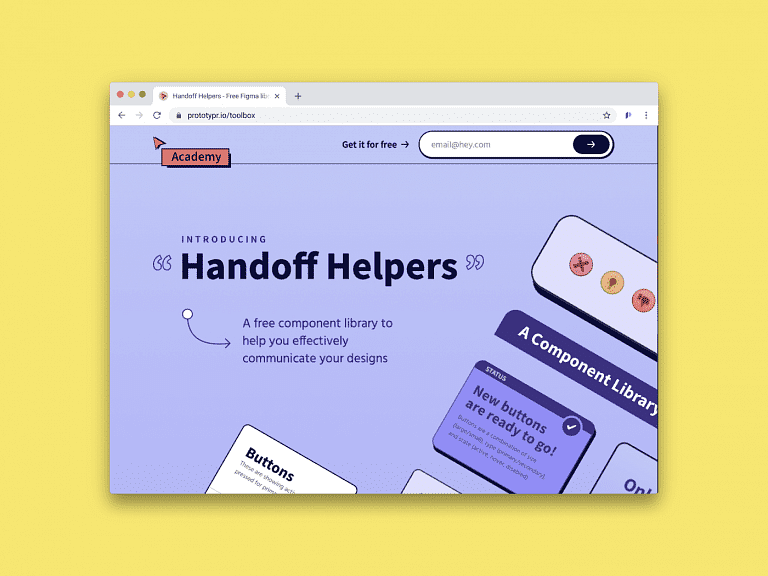 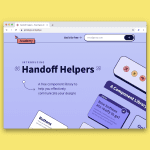 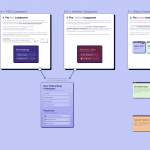 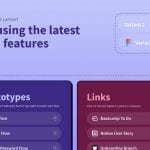 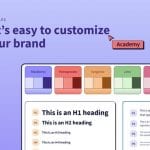 Handoff Helpers is a UI Figma library designed to help you easily communicate with the rest of your team. It includes a set of components that can be quickly added into your Figma files. From status indicators to prototype starting points, link trees, organisers, but also to-do lists, and more.