4 things you need to know about Atomic Design

Industries such as Architecture or Industrial Design have developed smart modular systems for manufacturing extremely complex objects like airplanes, ships, and skyscrapers. Inspired by this, Atomic Design was proposed as a system that involves breaking down a website or web application into its basic components so that they can be reused throughout the site. Due to new devices with new screen sizes, that are getting released each year, creating pixel-perfect design gets harder if no systems are put in place.

Approaching this problem, Brad Frost coined the term and methodology of atomic design. The web designer, speaker, and writer is the author of Atomic Design and he says that:

‘Atomic design is not a linear process, but rather a mental model to help us think of our user interfaces as both a cohesive whole and a collection of parts at the same time.’

In this piece, I’d like to point 4 things you should know about Atomic design and how you as a designer could benefit from it.

Atomic Design, introduces a methodology for creating scalable systems, reusable components as well as design systems. In the early days of the web, we’ve had limited ‘pages’ that were not responsive or scalable. There are five distinct levels in atomic design:

How do atomic design and interface inventory belong to each other? First let’s define what one of the biggest problems in product development is: the lack of design consistency. By creating a common language for the product development team, you can utilize the atomic design methodology to prevent inconsistencies. This common language is called your interface inventory. You can imagine it as a neatly organized box with all the pieces of your product.

‘…a comprehensive collection of the bits and pieces that make up your interface.’

Your interface inventory works as a tool for designers as well as developers — it allows everyone to participate in the conversation while keeping elements consistent and at high quality.

Some of you might think, what actually is a Design system and how is it different to an Interface Inventory? In my eyes, the best definition was provided by Audrey Hacq:

‘A Design System is the single source of truth which groups all the elements that will allow the teams to design, realize and develop a product.’

She explains further that

‘…a Design System is not a deliverable, but a set of deliverables. It will evolve constantly with the product, the tools and the new technologies.’

So how is it different from an interface inventory? An interface inventory is showcasing the status quo and the different phases in a product’s life. In comparison, a design system keeps on evolving and acts as the single source of truth to return to for each product team member. Its fundamental purpose is to facilitate the work from all teams involved which reaches from the design team to the development team, etc.

A well defined and documented interface inventory, however, can be a good starting point to create a design system.

Atomic design can require considerably more thought and planning, but it’s often worth the extra effort. So what are the main benefits of it?

Atomic design breaks the UI of a site down into Atoms, Molecules, Organisms, Templates, and Pages. By breaking a page down into these different elements, we create a mental model that helps with constructing a UI. As Stephen Hay says:

Atomic Design might be time-consuming, but the whole team can benefit from its advantages. 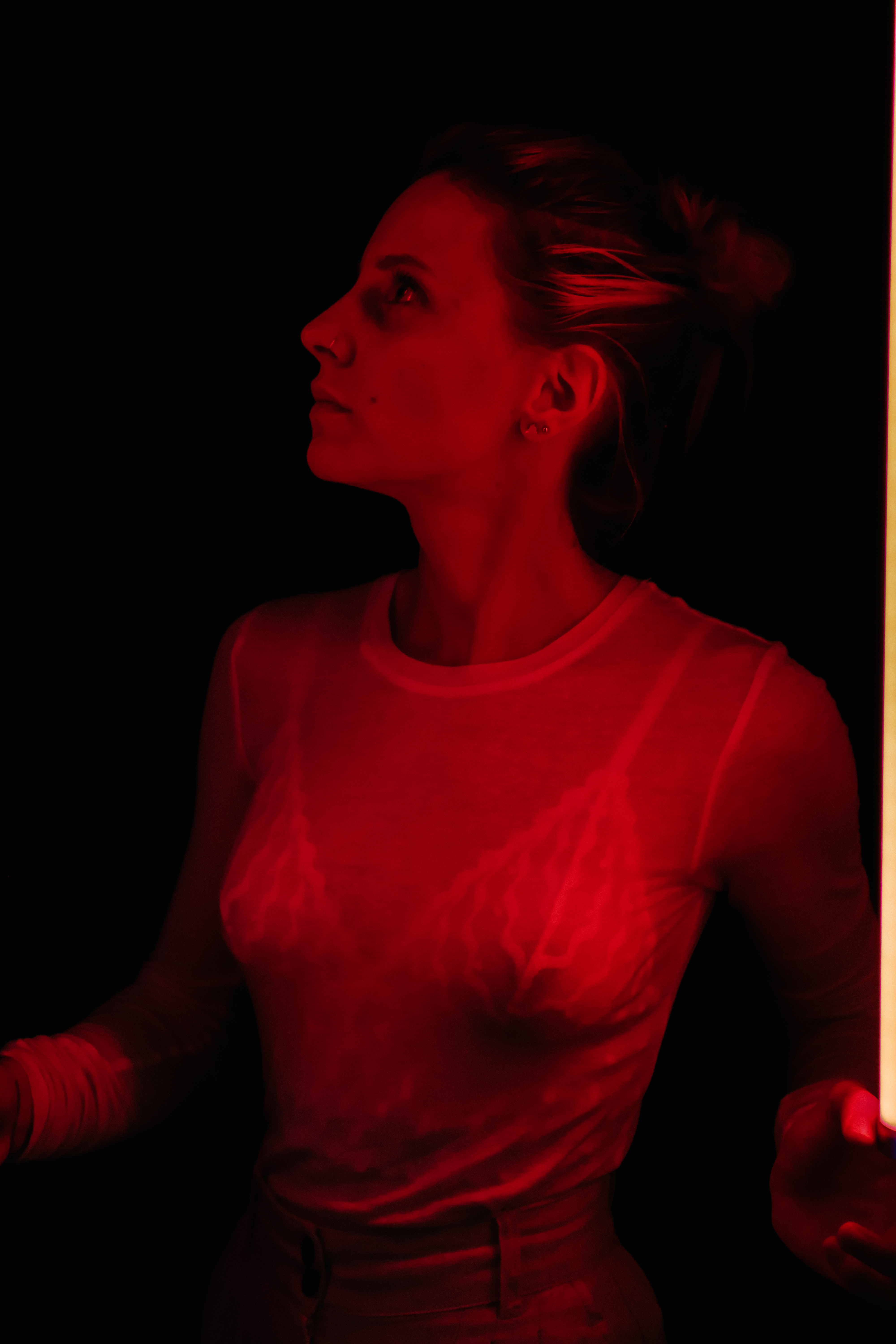 I am a German girl based in Australia. I tapped into the creative field as a hobby photographer and my passion for human behavior in different cultures lead me to UX Design. My goal is to help people build better and more meaningful products. My work ranges from strategic planning and rough prototyping in the early stages, to create a strong visual design language. 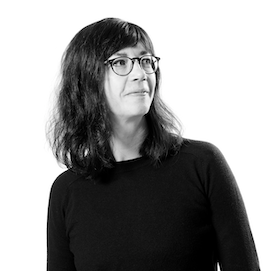