Here's a quick and bit-size visual summary of every Adobe AI experiment from the Sneaks section of Adobe MAX 2022 (presented by Bria Alexander and the hilarious Kevin Hart). If you're just here for Kevin Hart, scroll to the end and you won't be disappointed.

Use AI to automatically project 2D designs onto 3D surfaces 🤯. The AI can even wrap vectors around surface edges:

Just by dragging the vector, it will adapt on any surface of a 3D image:

Edit videos just like you'd edit images, using AI. Just annotate the position in the video with where you'd like to add your assets, and the AI will place them, cutting out hours of manual masking work:

You can even map large design assets and environments to the space on your video:

Fuse shapes to digital text in a click. Once fused with text, the shape stays magnetised to the letter it's been attached too, even as you type:

Use AI to add body motion to stationary pictures of people:

You can place people in different environments and give them synchronised movements based on predefined sample dances:

This project uses AI to make videos searchable. It creates a transcript, tagged with audio and speakers, so you can find out who said what with just a text search!

For example, if you remember a backpack appearing in a video, you can just search the word 'backpack' and find the exact frame, as well as a transcript of what has been said at that moment:

Turn 2D images into 3D scenes with more crazy AI. For example, this 3D man and environment is generated from a few regular photos. The AI even created the side of the man that was not shown in the photo:

Furthermore, different textures can be applied to the 3D scene, so you can see it in different 3D styles:

Project All of Me

'Uncrop' your images. The AI in 'Project All of Me' can build the missing environment around a photo, thereby 'uncropping' the image:

It can also extend and edit images, such as increasing the length of the dress in the original. You just draw on the part you want to extend, and AI will do the rest:

From there, different textures can be added to the dress, and it's possible to generate limitless variations:

Project Made in the Shade

Uses AI to accurately add shadows to images, making it possible to move 3D objects around realistically. Existing shadows on a photo can even overlay new objects added to a scene:

You can even move the shadow - "we control the sun":

Project Beyond the Seen

Create 360 scenes from a flat photograph or image. For example, from this flat image:

This 3D Scene was built, with a surrounding panoramic room generated by AI:

Time to Sneak Off 🖖

That's all of the highlights, I must sneak off now, and leave you with Kevin Hart. For more information on each project, check out:

Best part about #sneaks is how the engineers have zero reaction to anything Kevin Hart says or does, lol! #AdobeMAX

Since the developers seemed to ignore Kevin, here's some Kevin Hart MAX appreciation: 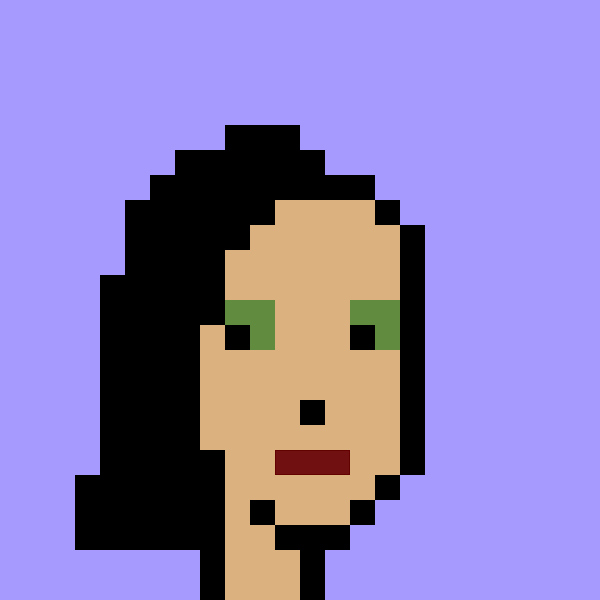 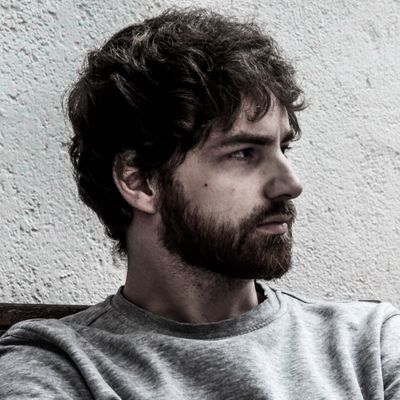 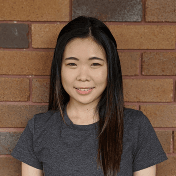 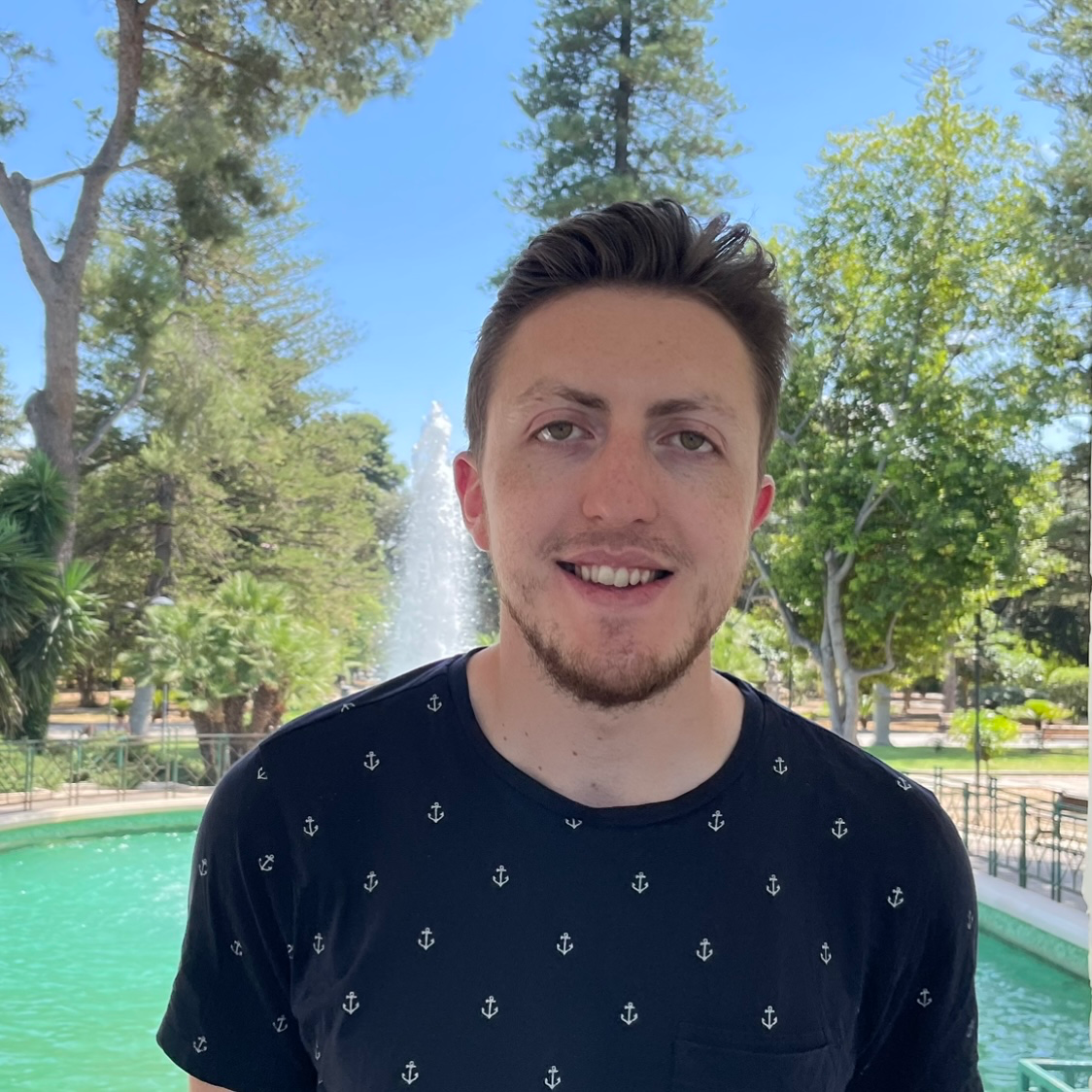