Buy me a coffee
4

Buy me a coffee 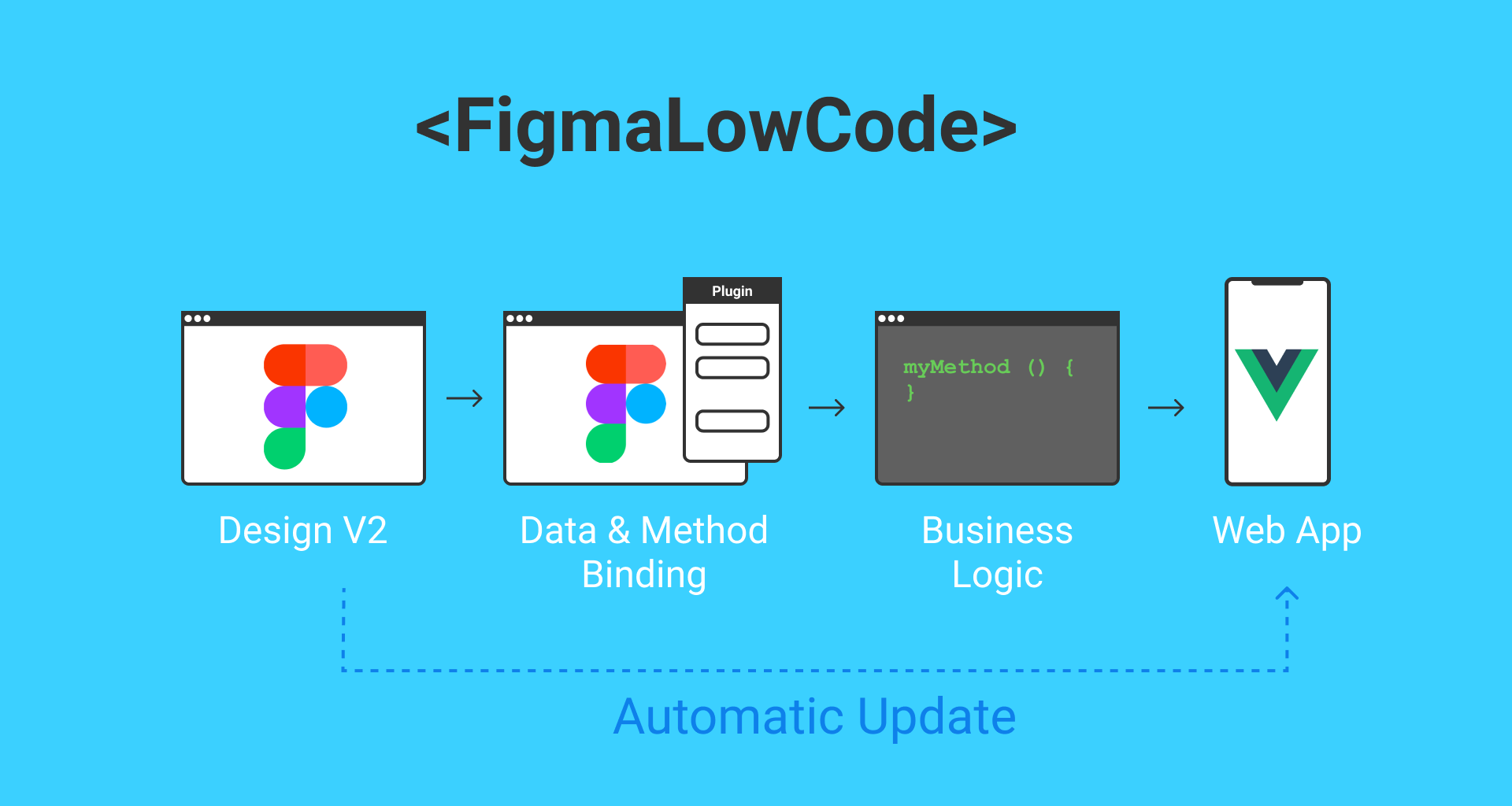 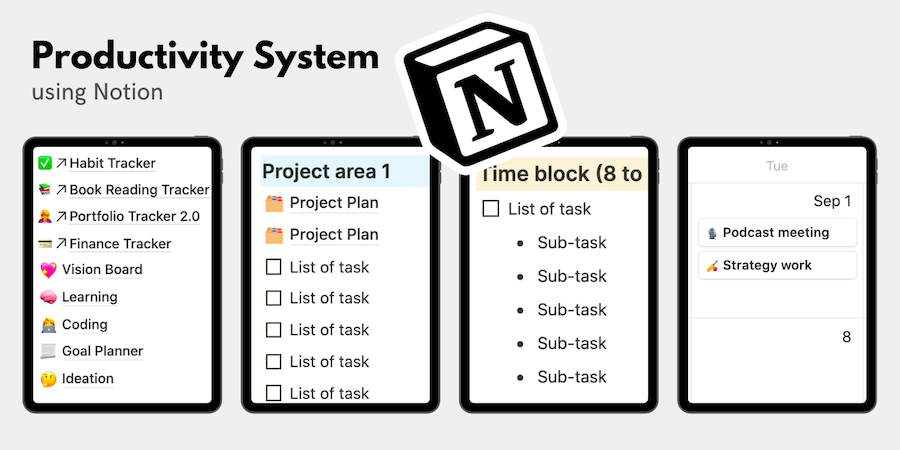