“I will always be an early person”, (But Present ‘You’ is the night owl) “I will never eat late hours” (Your future self now can’t control eating late night) “I will get married only to you” (Many of you did not) “Ginny will also like Caramel Cake because I do, it is a wonderful flavour” ( Ginny just tasted the cake & gave it away) “I invite you all to my party, where we will play cards, watch FIFA together, eat pizzas & get drunk” (& then very few invitees show up) Relatable Enough??? We believe that we will share the same preferences as in present with our future self. Also, that other people share the same beliefs or views as we do. But that is not true. Let’s understand why!

What is Projection Bias?

We assume that others share the same thinking pattern, attitudes & beliefs as we do & we inadvertently push our views on others.

The tendency to confidently assume that others share our thinking pattern, attitudes and beliefs is known as Projection Bias. — By Charles Holm (In his book, The 25 Cognitive Biases — Uncovering the myth of Rational Thinking)

A related effect known as the false-consensus bias takes this tendency a step further making us believe others ‘agree’ with our views as well.

We assume that our habits & preferences will stay consistent & the same over time.

The projection bias is the tendency to project current preferences into the future as if future tastes will match current ones — (Loewenstein, O’Donoghue, and Rabin 2003).

How does Projection Bias affect us in our Daily Life

There have been moments in our lives when it becomes important to make a decision for the future. And we don’t always make the best decision. But Why? It is mostly because of our inability to place ourselves in the emotional state of our future self and thus, we end up taking decision based on our current emotional state. This is also called “Empathy Gap” where people underestimate the influence of visceral states (e.g. being angry, in pain, or hungry) on their behaviour or preferences (Loewenstein, 2005) and overestimate the Intellectual influence of Decision-Making. Projection bias becomes a problem when we let decisions made in present according to our current taste & preferences which affect our future goals and long-term habits. When ordering food at the beginning of a meal, people must predict how hungry they will be at the end of the meal. Projection Bias can cause people to order too much food at the beginning of meals (Loewenstein, 2005) When making winter vacation plans during the heat of summer, people must predict what vacations will be most enjoyable during the cold of winter. Projection bias may cause people making winter vacation plans in the summers to choose overly cold destinations When contemplating smoking cigarettes or indulging in other habit-forming substances, people must predict how this consumption will affect their future desire for and enjoyment of these substances. Projection Bias can cause people unaddicted to cigarettes to underestimate the power of and drawbacks of addiction. (Loewenstein, 2005)

We sometimes make decisions that satisfy current desires or emotional states, instead of trying to do things that will serve our long-term goals. For example, because it is a struggle to empathize with your future selves, you might find yourself gulping a chocolate cake when you are hungry rather than going for a healthy salad. Your immediate cravings and desire to satisfy your current emotional state override the long-term goals that would satisfy your health-related long-term goals. Projection bias and Irrational Grocery Shopping: An example of this you can totally relate to is Grocery shopping. If you go grocery shopping on an empty stomach, you tend to buy more food than actually is needed, and you may also end up buying unnecessary food to satiate the hunger that may not be even there in future. So you will realize that your Projection bias has caused either overeating or wasting food or burden on your wallet.

A heartbroken person who underappreciates the addictiveness of alcohol, for instance, might start drinking with the plan of quitting it once he feels better, only to continue drinking even after when life becomes normal once he becomes addicted.

People tend to understand qualitatively the directions in which their tastes will change, but systematically underestimate the magnitudes of these changes — (Loewenstein, O’Donoghue, and Rabin 2003).

Projection bias can cause misguided purchases of durable goods

In the United States, according to a study done, Weather clouds people’s judgment when it comes to buying cars and homes, according to Projection Bias in the Car and Housing Markets. If it’s warm or sunny, they’re more likely to buy a convertible. After a snowstorm, they’re more likely to buy a four-wheel-drive vehicle and, when it’s cold, a black car or truck. Buyers pay more for a home with a swimming pool when it’s hot than when it’s cold.

According to authors Meghan Busse, Devin Pope, Jaren Pope, and Jorge Silva-Risso: “Many of the most important decisions that we make in life involve predicting our future preferences. Projection bias may limit our ability to make these predictions accurately.”

How to Win Over Projection Bias in Daily Life

Empathize with your future self

In any moments when you feel like your current emotions are causing you to overeat, eat junk, or spend unnecessarily, take your time and think about your long-term financial and health goals.

Don’t underappreciate the power of Addiction

The projection bias leads people to overestimate their ability to resist temptations around them, thus undermining attempts to exercise self-control. Now when you know about Projection Bias, it will help you to eliminate the overconfidence on your ability to control temptations.

How Does Projection Bias Influence our Design decisions?

In Design, we designers many times assume what our users might need. We ignore that the mental framework of the users can be different from ours.

“The users will complete the onboarding steps and when they land on the homepage, they will know everything”

What users do Instead

I want to just land on the app & start using it. I am smart enough to understand the app myself (Users in Jiffy ) & then users end up spending time on the app to figure out where to find the major features.

How to Avoid Projection Bias in Designs

This is one of the biases that we fall victim to but there exists more like Fundamental Attribution Bias, Hindsight Bias or Hyperbolic Discounting Bias. These all impact our lives in ways sometimes we don’t even understand. The knowledge of some common biases can help make our decision-making abilities better and Life Easier.

I will in future write blogs for above biases. (Beware! I may be a victim of Projection Bias not empathizing with my future self 😜)

Thank you for Reading 😇

If you liked this article or it helped you anyway, don’t miss to appreciate it.

Credits: Thanks to Iconscout for their amazing library of illustrations I could use in the blog 😃
Share to your friends 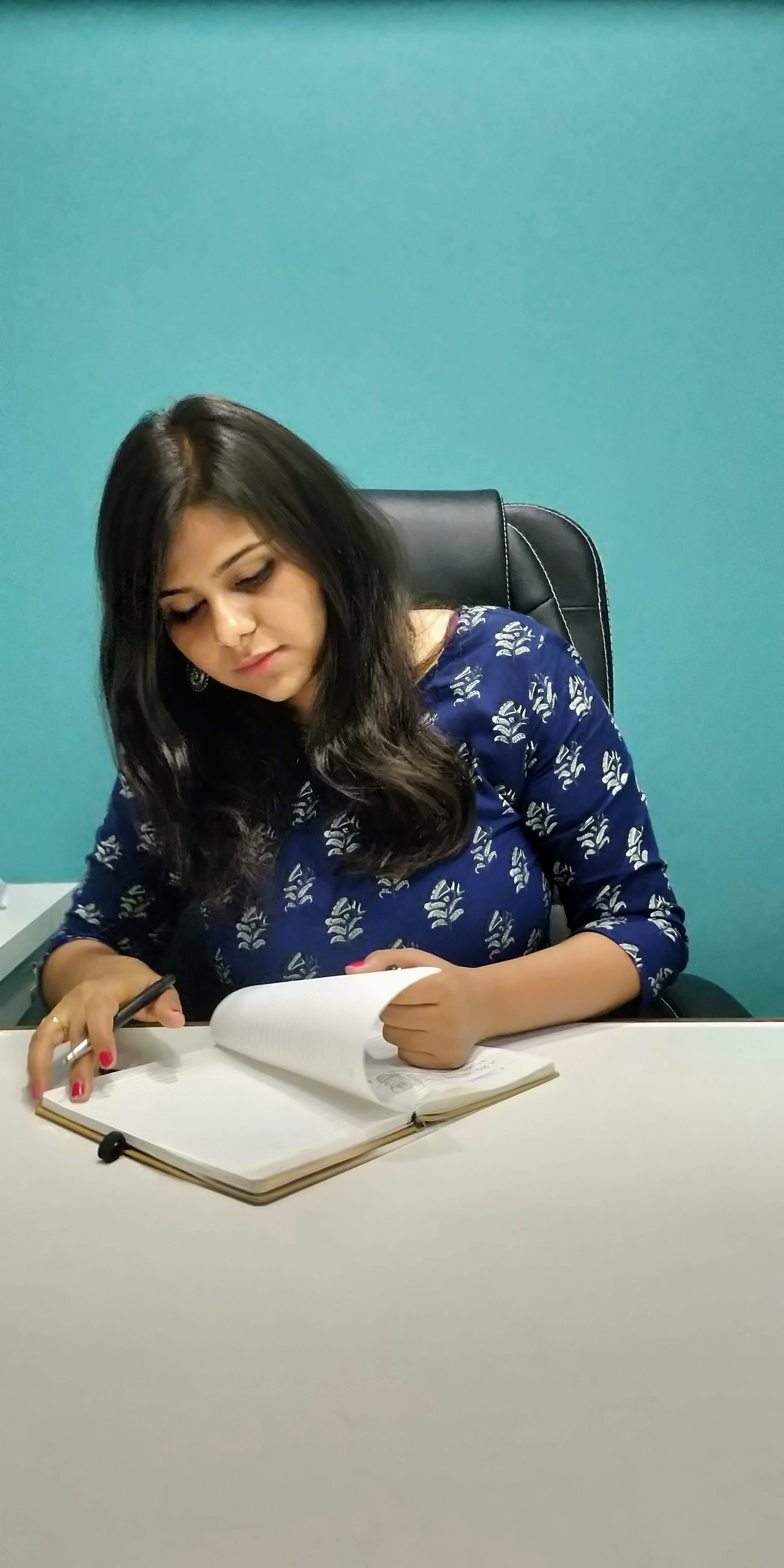 I am a Product Designer in an ed-tech Company and passionate about learning how Cognitive Biases influence us in our daily lives and our design decisions.